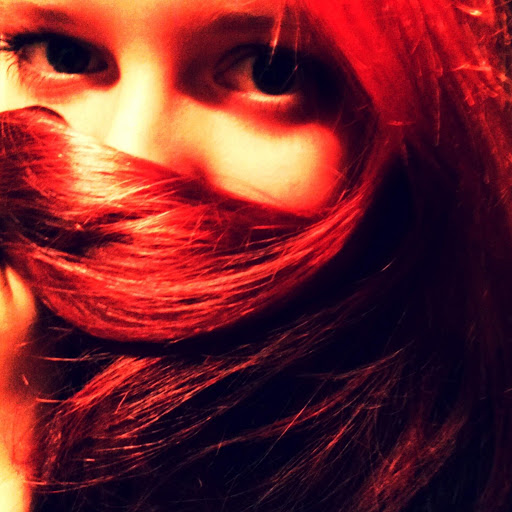 The first mission was a bit long but it went on really fast after that. Goes around and crosses the basic places in Tallinn Old Town. Would definitely recommend to do during your stay here. Easy :)

Everything was nice and smooth in the beginning and in the middle but the kast two missions felt like it was deagging the banner longer. It's a rather easy one but the ending is in the middle of nowhere.

Banner is definitely doable 24/7, there's a tunnel near Balti jaam which is closed after 23:00 but it's also reachable next to the road and you can cross nearby. Tammsaare park is now fully renovated and also has some new portals (so opened!). There's no back and forth running with this banner, I did not need any heatsinks. I enjoyed it, nice and easy. I had a medium tempo and finished it in 2h. You can do it faster if needed.

The ending now has way more portals and it just jumps over them. A little advise if you reach the 50/51, the idea probably is to walk in from the doors and then NOT walk out. You should reach everything, if you can't, then walk out and go a little way back and onward. The ending was a slow death but the beginning was really nice. I was rushing through it and managed to do it in 4 hours by foot. Also it's been over a month and I still have portals that I upgraded, so most likely you don't get any unique captures (everything is already blue).

It's still doable at night, if the bridge is closed you can go from the other side.

I went with the recommendation and rented a bike (as said before). Bike rental is inside the park, you cannot go out with it, you don't need to either. It was really simple, I did it during the day and it was nice, not crowded at all. I had spare time and I think it took me about 1,5h in total to complete the 4 circles.
Just in case do take some hs with you, I used 3 because of pre-hacking inside the park. Park is open from early in the morning (I think it was 5 or 6AM) and open until the evening (around 21).

It was really hard, always go ahead, then turn back, then go left, then turn back. Do a circle, one way streets etc etc. Will not recommend. I managed to get the passphrase answer from the country's visitors chat quite quickly (it was some kind of a joke I didn't get). Also the passphrase question is not in English, pinging the owner resulted in nothing. I also stopped at mission 31 because from that point I had enough of the inner gardens of temples and really did not want to continue while 5 dogs wanted to bite my butt on site - not to mention that the mission started already like that. I will not recommend this because you definitely need a scooter for this, no point in walking that much (it's crazy). It did take me to really awesome places away from the tourist attractions and we saw some beautiful views. I do not regret this, but you have to have a strong nerve.

NOT ALL AREAS ARE ACCESSIBLE.
Mission 17 and 22 (or was it 21) had an access issue. Mission 17 is a local Aquarium that is closed in the evenings! I had to talk a security guard to take me to the portals, took time to get him convinced but he didn't speak the language and in the end I think he thought I was hunting pokemon...

With mission 21 or 22 it was simple. It's another temple that was closed after the sunset so we still managed to get there in the morning.

My friend wanted to do some shopping there and I accidentally noticed the banner. Took me less than an hour to complete it, it was so easy and fast. Gave me a nice tour around the area (since I was there the first time). Nice market places nearby also

Parks of the North

Suns out Buns out

Gazing at the lights