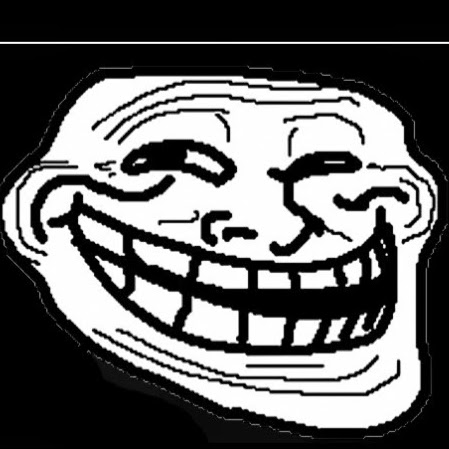 Nice banner overall but very bad routing of the missions!!!

Easy banner for its size preferably do during the night to avoid the heat.

You have to pay to enter the archaeological site of Knossos that's the only downside of this banner.

Beautiful tourist friendly banner around the city of Heraklion.

Really difficult to maneuver around the remains and not accessible the whole time of the day.

Only problem was to figure out what the letters spell cause if your not a local and don't use ingress mosaik you will totally make it wrong.

Nice walk around the city quite easy to complete.

Very tiring if you want a quick banner and not accessible 24/7.

Tiring but an overall nice banner.